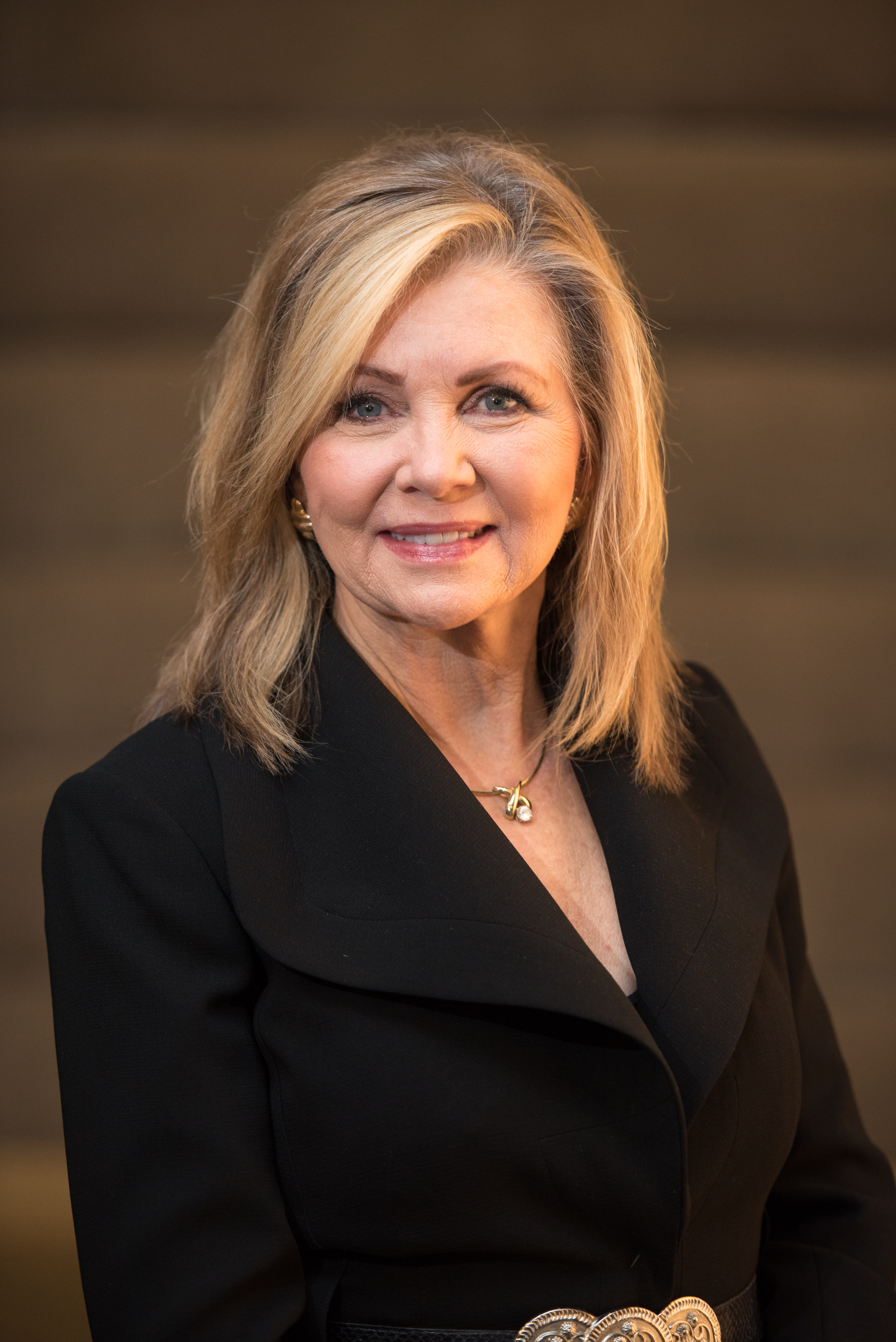 “We are excited to welcome Senator Blackburn to Iowa!” said Brett Barker, Chair of the Iowa Federation of Young Republicans. “With an important election around the corner, we are thankful for Senator Blackburn helping us win races for Republicans up and down the ballot right here in Iowa!”

In 2018, the people of Tennessee elected Marsha Blackburn as the first woman to represent the Volunteer State in the United States Senate. She is a member of the Armed Services Committee, the Commerce, Science & Transportation Committee, the Veterans Affairs Committee, and the Judiciary Committee, and serves as the Ranking Member on the Consumer Protection, Product Safety, and Data Security Subcommittee.

“I’m thrilled to gather with some fellow freedom fighters at the Iowa Federation of Young Republicans' 2nd Annual Hoover Dinner. Our conservative values are under attack from the woke Left, so now more than ever It is absolutely vital to elect strong conservatives. From Iowa to Tennessee, we are ready for the red wave this November!” - Senator Marsha Blackburn

Before her election to the Senate, Marsha represented Tennessee’s 7th Congressional District in the United States House of Representatives, where she became a leader in the fight for a small, efficient federal government that is accountable to its citizens. Marsha dedicates her public service to promoting opportunities for women and making America a more prosperous place to live.